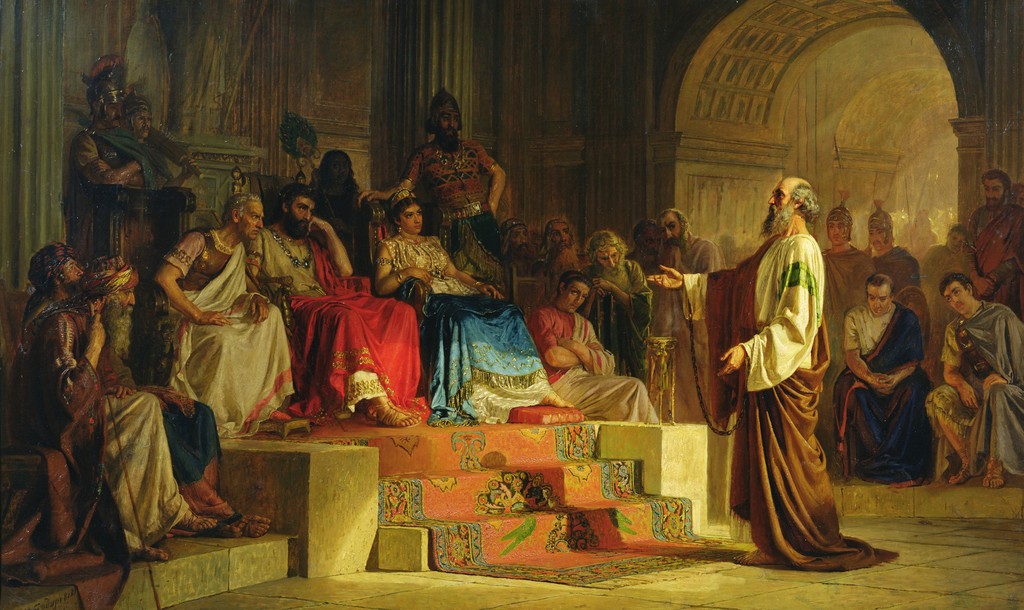 In Matthew 24:34 the disciples are told that the signs, the coming of Jesus and the end of the age that the disciples previously asked about (“all these things”), would be fulfilled within their “this generation.” I will begin our study of Matthew 24:34 by quoting various translations that have correctly understood its meaning and from there we will examine accurate definitions from various Bible dictionaries and the lexical evidence. While examining if there is any warrant to interpreting genea in any other way than the contemporaries of Jesus, we will also be examining false interpretations of genea which allegedly teach: 1) that Jesus meant that the entire Jewish race would not pass away until all things were fulfilled. 2) Our contemporary generation which saw Israel become a nation in 1948 is the end time generation. 3) Jesus’ uses the phrase “this generation” to be referring to a future generation that is alive to witnesses these signs whenever they begin to be fulfilled. 4) Jesus is simply describing an evil generation of people that is descriptive of the last days generation – whoever that may be. We will also be looking at key texts in the NT to see how the word “generation” (Gk. genea) is used to give us an even clearer and more definitive interpretation of Matthew 24:34. And lastly, we will examine Matthew 24:34 as the anti-type or the projected terminal “last days” generation of Deuteronomy 32:5, 20. I will argue that Jesus’ use of “this generation” along with Paul’s and Peter’s (Philippians 2:15; Acts 2:40), needs to be seen in the overall context of the new exodus motif in which the Jews expected their Messiah to recapitulate another 40 year New Covenant redemption for Israel and in-gathering of the Gentiles.

The Thayer Greek-English Lexicon and Vine’s Expository Dictionary of Old and New Testament Words defines genea here in Matthew 24:34 (and in the other relevant passages), as Jesus addressing His Jewish contemporary generation (AD 30-70) and therefore is the subject of the prophetic pronouncement,

“In Matt. it has the sense of this generation, and according to the first evangelist, Jesus expected the end of this age (Time, art. aion) to occur in connection with the judgment on Jerusalem at the end of that first generation (see Mk. 9:1 and Matt. 16:28).”3

“But if these events were expected within the first generation of Christians (and “generation” is the most probable translation of genea), either Jesus or the evangelists were mistaken…” or “…there is an alternative interpretation of the passage which points out that insufficient attention has been paid to the prophetic language of the passage as a whole.

Brown is at least attempting to allow the Bible to interpret itself.  And if I’m not mistaken, he seems to be consenting that the “rapture” or resurrection passage of 1 Thessalonians 4:16 can been seen as fulfilled by the “historical event” of AD 70 just as the language of Matthew 24 can or should be interpreted.  Unfortunately, he was inconsistent in interpreting 1 Thessalonians 4 and some of these other texts elsewhere with a Full Preterist hermeneutic.

View all posts by Michael Sullivan →