We offer the most in-depth book and articles defending the Full Preterist view of Bible Prophecy. Jesus and the Inspired NT authors correctly taught the Second Coming, Judgment & Resurrection would be fulfilled in their AD 30 – AD 70 "this generation" and therefore "soon" to close the Old Covenant age in AD 70. 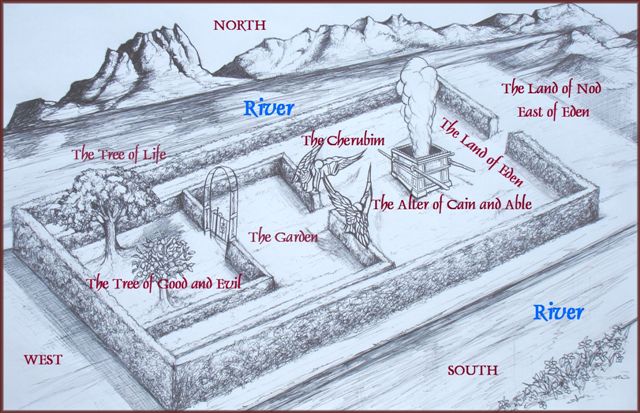 Below is my response to Keith Mathison and Simon Kistemaker on the millennium of Revelation 20 that will be added to our book House Divided Bridging the Gap in Reformed Eschatology A Preterist Response to When Shall These Things Be?  in our next edition.  A condensed version never made it into the first edition and I felt this material needed to be developed and added into my response in the next edition.  It has not been edited or condensed yet.  My purpose in adding it here is in light of Don Preston’s exciting announcement that he will be engaging Kenneth Gentry and G.K. Strimple on the millennium of Revelation 20.  I have posted that exciting announcement following this article – so please try and attend this event!  Familiarize  yourself with how the classic Amillennial view recapitulates Revelation 20 material with the rest of the book of Revelation and how the Partial Preterist view understands Revelation 1-19, 21-22 as reaching fulfillment by AD 70.  These two views need to stop warring against themselves and realize Full Preterism is the organic development of what they are both seeing and be willing to revise the creeds and re-think their traditions in light of a better interpretation.


Exciting Announcement!
By Don K. Preston
Several months back, I mentioned that if nothing happened, we would be able to make a very, very exciting announcement. Well, things have worked out, as we had hoped, and I am now able to share an exciting announcement with our visitors.
On October 12, 2012, there will be a symposium in Dallas, Texas, on the various views of the millennium. As you can see from the formal announcment sent to each of the invited speakers below, some of the major figures in modern evangelical Christianity will present papers on their respective view of the millennium. And you will note that I have been invited to present the preterist view! This is an incredibly exciting, and I think significant, invitation. Such an invitation would have been all but unthinkable 20 years ago. However, the rapid and widespread growth of the preterist movement has caused the scholarly world to pay attention and to realize that Covenant Eschatology has, to cite Andrew Perriman, “a rightful place at the table” in serious discussions on eschatology.
Make your plans to attend this important event if at all possible. Needless to say, there will be some wornderful and challenging presentations given.